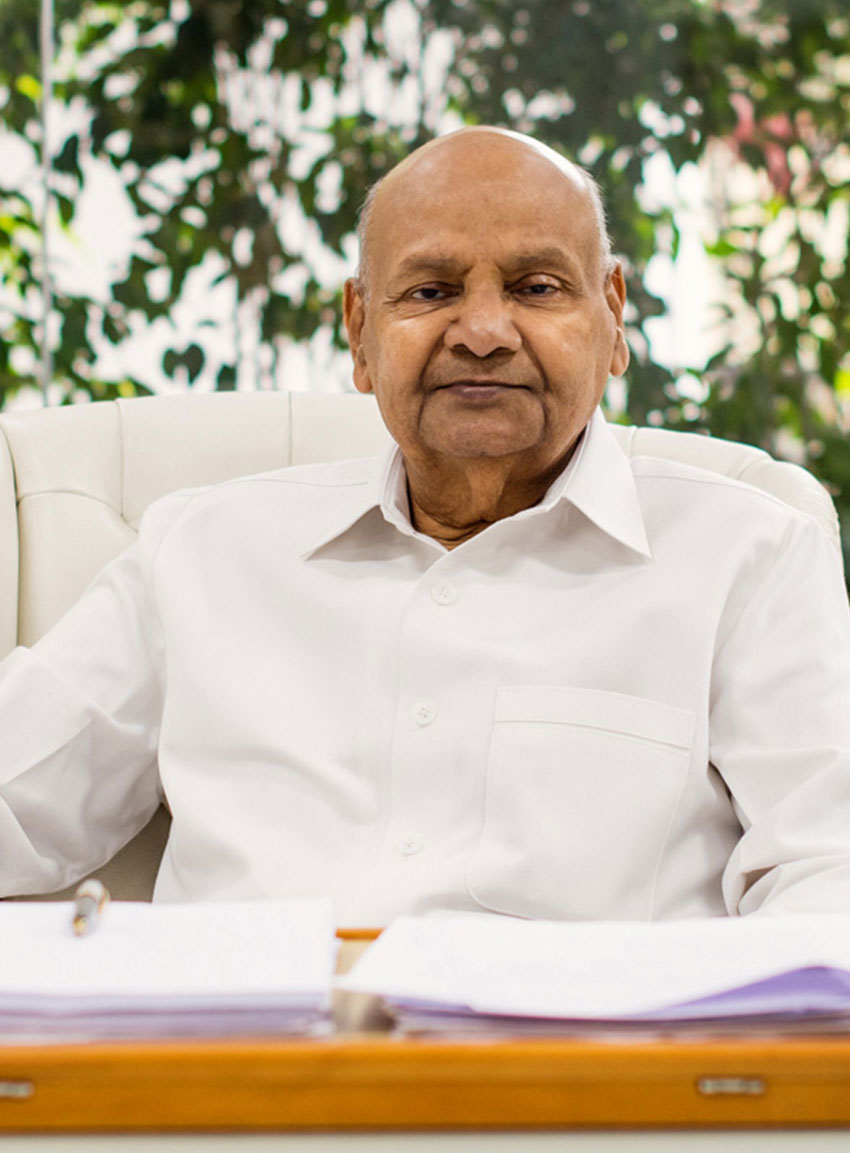 "Alcove Realty" was founded by Mr. Amar Nath Shroff – a stalwart and visionary in the Kolkata Real Estate fraternity – who has successfully been in the business of real estate development for over 30 illustrious years.

In 1962, Mr. Amar Nath Shroff arrived in Kolkata from the small town of Deoghar with a determined and distinct inclination towards the real estate sector. The commencement of redefining Kolkata's skyline was in the year 1981, with his first construction in Eastern India namely, Siddhartha, popularly known as the ‘Crown of Alipore’ in 1993. This was followed by the Brindavan Gardens in 2002. In 2003 he formed the ‘Diamond Group’ real estate project. Mr. Amar Nath Shroff’s deepest desire was to improve the real estate scenario of Kolkata and to give it a worldwide repute. To actualize this desire, he founded his own real estate empire,’ Alcove Realty’, in 2012 .On this present day it is hailed as one of the most renowned, trusted and leading real estate companies in Kolkata.

1993: Initiation of the Siddhartha project

2002: Initiation of the Brindavan Gardens

2003: Commencement of the ‘Diamond Group’- A real estate consortium 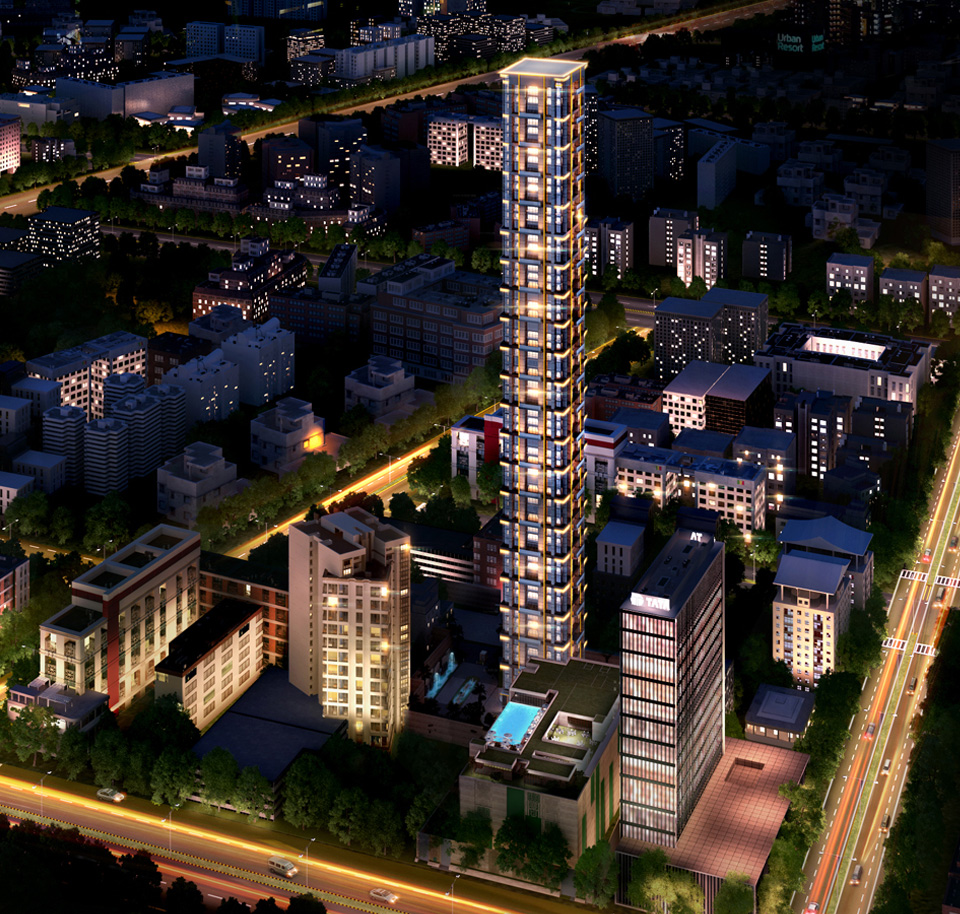 Eastern India’s tallest tower THE 42 is a definitive milestone in the sphere of ultra-luxury residential projects in Kolkata. Strategically located, and visible from miles away, this monumental marvel is the prized possession of its residents and a breathtaking spectacle for its admirers. 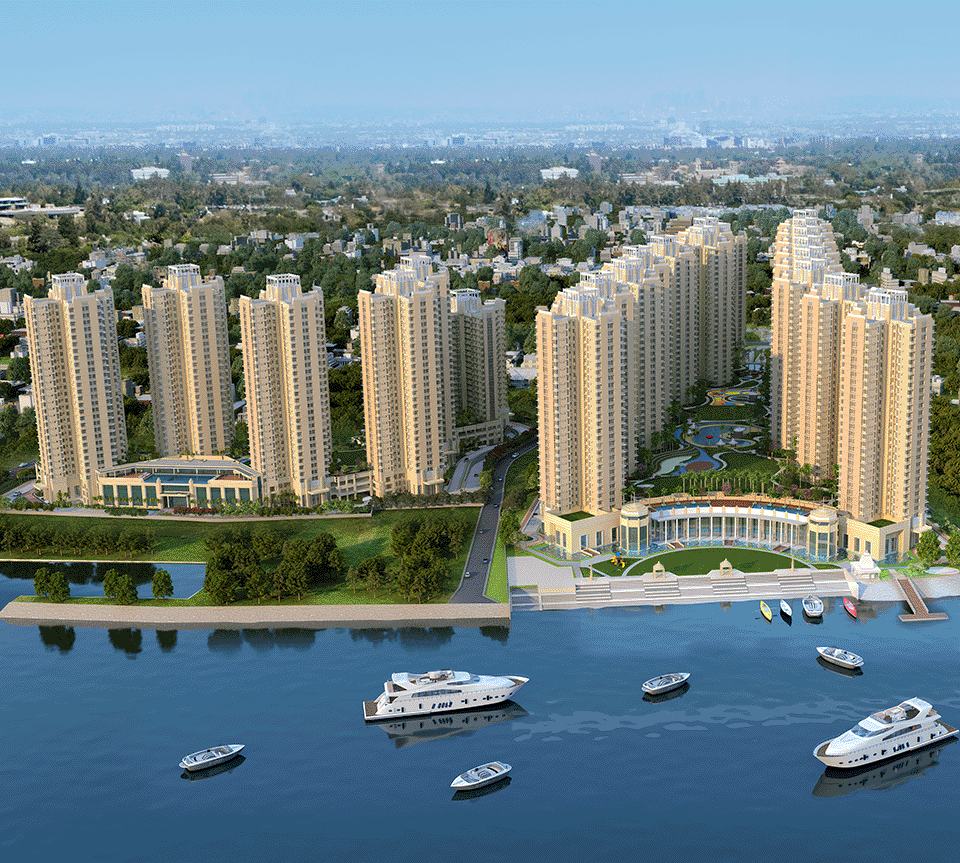 New Kolkata-Home by the Ganges, situated at the historic town of Serampore, is the perfect choice for home- seekers aspiring for upcoming residential projects in North Kolkata. This township offers a first-of-its-kind Rail, Road, and River connectivity. 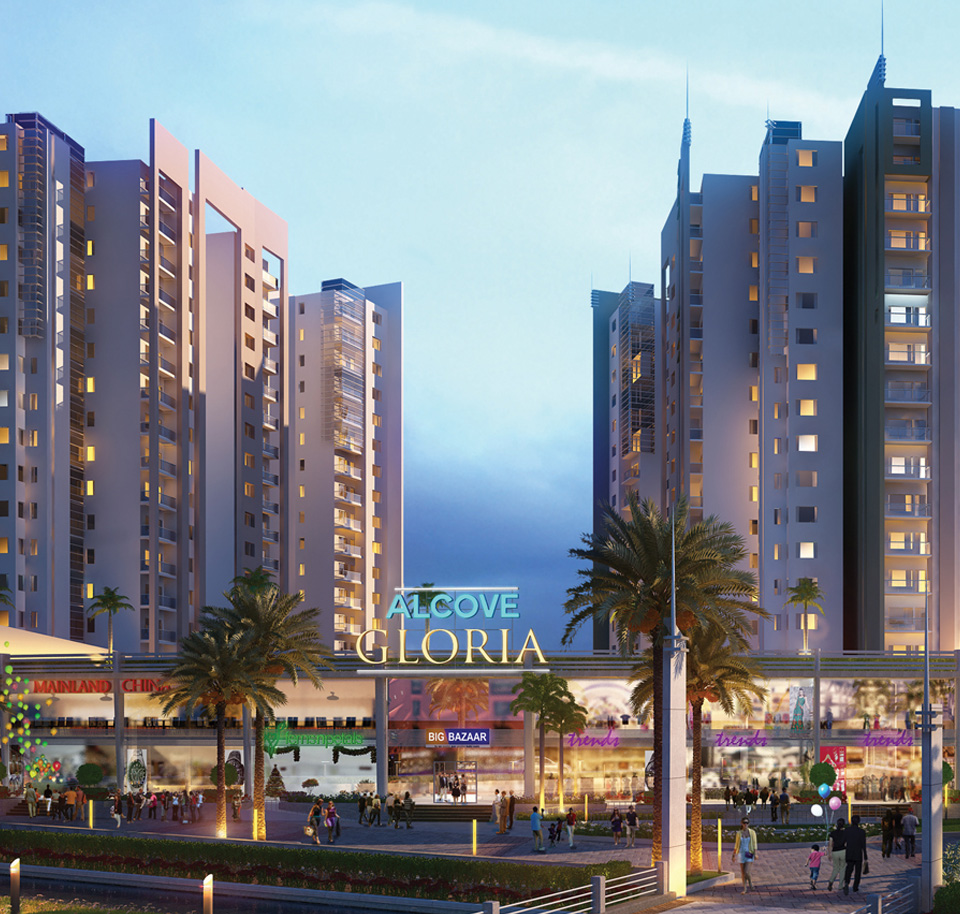 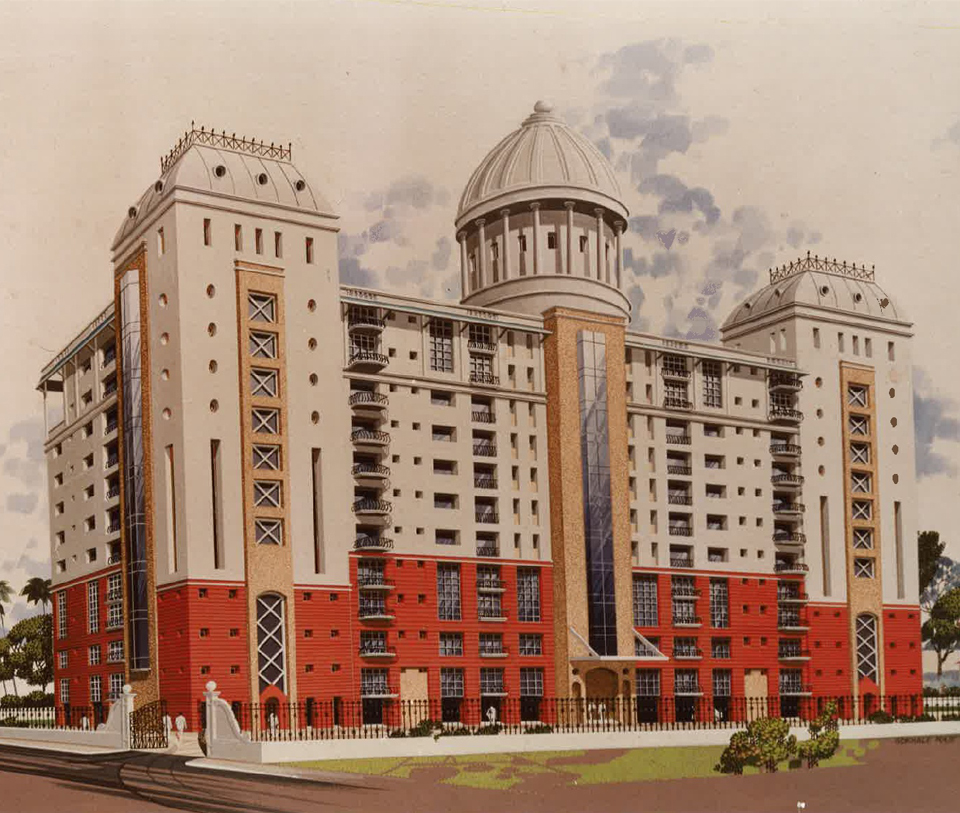 Siddhartha Building, popularly known as the "Crown of Alipore", where lies the harbinger of a new genre. Embodied with world class luxury, comfort and style, life here, is congruent to that of a fairy-tale. Encompassed in a tranquil environment on Burdwan Road, this flagship residential project is the mark of sophistication, elegance and grandeur.

It is rightly said that, "Legends arrive with the promise of a timeless transformation".

Armed with a degree in law, Mr. Amar Nath Shroff arrived in Kolkata in 1962, with manifold aspirations, intrepid pursuits and resolute perseverance. In course of his tenure, at the Calcutta High Court, he realized that Real Estate was his true calling. The doughty decision of giving up his career in law, led him to the discovery of towering new possibilities, waiting to be uncovered.

Mr. Shroff's foray into Real Estate was a sensational entry made by a newcomer, soon to make way into the books of landmarking history. In 1981, the iconic revolutionizing of Kolkata's skyline, pioneered by Mr. Shroff, was just the beginning of a path breaking metamorphosis- that was about to transform the conventional into the exotic.

Mr. A.N Shroff was the president of City Developers Forum from the year 1995-2002, which today is known as CREDAI Bengal.

The construction of the first condominium in Eastern India – Brindavan Gardens [2002] and the founding of the 'Diamond Group' [2003]- the Real Estate Consortium, are some of the noteworthy contributions made by Mr. Shroff, that have been instrumental in the vertical expansion of Kolkata city. The colossal structural marvel Siddhartha[1993], also known by the name, Crown of Alipore , [the first venture in collaboration with architect Hafeez Contractor] was the first project in Eastern India to introduce the capsule lift and one of the first residential towers, with distinctive amenities such as swimming pool and gym. This revolution of imagination and upgradation owes its being to Mr. Shroff -the foremost contributors, involved in bettering the lives of people.

After taking the ‘Diamond Group’ to the pinnacle of success and repute, Mr. Shroff entrusted the entire authority of execution to his partners, to set afloat his own establishment. Christened by the brand name, 'Alcove Realty' in 2012, Mr. Shroff launched and spearheaded the company as the founder chairman. Creating a new era in the conception and evolution of residential, commercial, retail, mix-use and entertainment complexes, 'Alcove Realty' redefined the scenario of Real Estate with modern standards of sophistication, luxury and product design. It emerged as the most promising name, which echoed the dynamics of innovation and commitment. Today, it is one of the most renowned, leading and trusted brand, among the top real estate developers in Kolkata, with more than 10 million square feet of Real Estate development to its credit.

Ingeniously endowed with remarkable proficiency, unmatched vision and astute foresight, Mr. Shroff navigated the industry to incredible heights. After having completed 40 glorious years in the real estate industry, Mr. Shroff, is profoundly revered as a stalwart, industry leader, visionary and philanthropist. His name shines with everlasting radiance in the directory of famous and top real estate builders and developers in Kolkata. He is an earnest believer in the quote that says,' A good design can change the lives of people" and is passionate about turning good ideas into great places. To reorient the city of Kolkata, with modernization and to breathe new life into every aspect of its civilization has been his deepest desire.

On this present day, the world perceives the glorious city of Kolkata, in a bright new light indeed. Mr. Shroff's future plans include catering to the economically weaker sections of the society, through affordable housing projects.

The contents of this website are compiled and intended to provide information to the best of our knowledge and while enough care is taken by Alcove Group to ensure that information on our website is up to date, accurate and correct, the users are advised to verify designs, plans, specifications, facilities, features, payment terms, etc. independently with Alcove Group and its sales team.

The information on this website shall be amended as per the stipulations/recommendations under the West Bengal Housing Industry Regulatory Act, 2017 (WBHIRA) and Rules made thereunder. As on date, the said information may not be fully in line with the same.